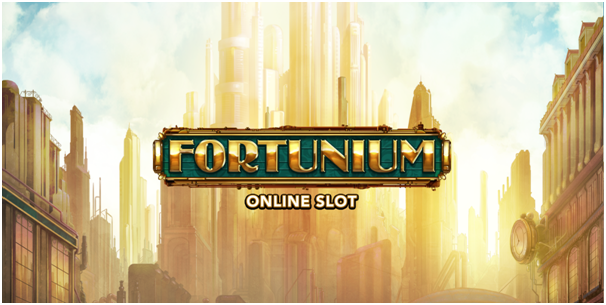 Fortunium pokies is a new released pokies game from Microgaming. It is 5 reel pokies where you join Victoria, the acclaimed explorer, and Maximilian, the industrious investor who will take you to the golden city of Fortunium, which is an “opulent metropolis of prosperity and abundance”, and the home place of Victoria and Maximilian. This pokies game offer a wide range of special features, including Mystery Reels, Stacked Mystery symbols and a fantastic Win Booster, which turns mystery symbols into high-value icons that result in winnings. 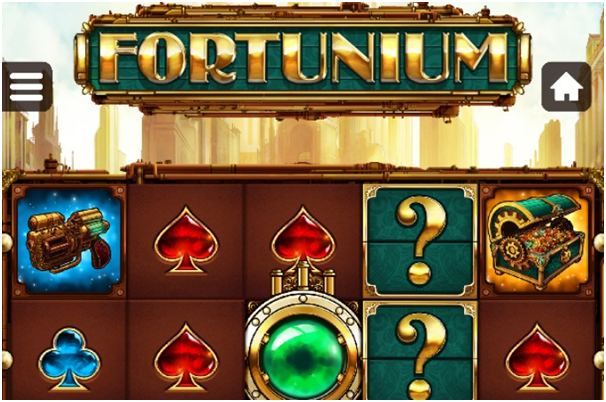 At the time of writing this review the game was not yet released but one thing is sure that Maximilian and Victoria are the main characters and will appear as stacked symbols on the reels. The Golden Eagle, which can be seen with Maximilian is also present, as well as other gizmos and gadgets used in the city, but also plenty of Treasure Chests that are packed with gold. One thing is sure – card suits are used for low-paying symbols. The Wild will substitute for all regular icons, and there will be Scatters and plenty of Mystery Symbols as well.

The Fortunium video pokies offers a premium portrait experience and can be enjoyed for free or with real money on your mobile smartphones or PC or tablet. This game features five reels and five rows with simple control panel which is easy to use, due to the portrait mode, offering the Spin button, Autoplay with plenty of automatic spins and the Bet option. The Win Booster is located in the bottom left corner of the screen and will help you to super charge your wins.

As the game was to be released at the time of writing the free spins features is yet to be known Fortunium will offer the feature of Mystery Symbols, Mystery Reels and the fantastic Win Booster. Mystery Symbols will appear as a Question Marks on the reels and will appear in stacks. Once they land on the reels, they will reveal either high-value, low-paying or Wild symbols, thus helping gamers land winning combinations more easily. Now, if gamers decide to use the Win Booster, it will make the Mystery Symbols feature only high-paying symbols and Wilds, for bigger wins. Since the Mystery Symbols tend to land in stacks, they will turn entire reels into Mystery Reels.

When it comes to maximum payouts, at this particular moment there will be plenty of opportunities for massive wins, especially when a large number of Mystery Symbols is combined with the Win Booster, because all Mystery Symbols will change into high-paying icons and Wilds. Victoria and Maximilian should be the symbols that pay the most in the Microgaming pokies and we will update this soon once the game is released. 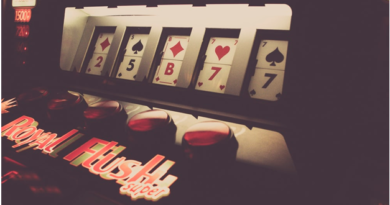