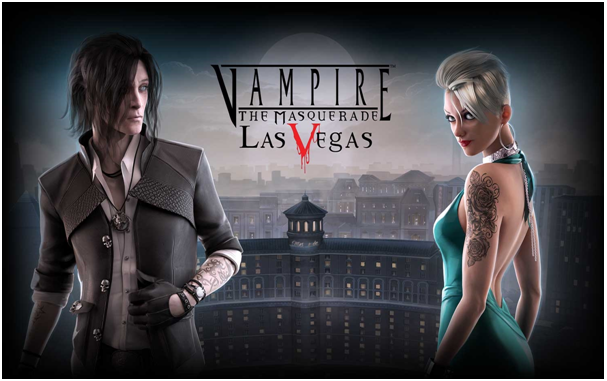 Vampire: The Masquerade Las Vegas pokies by Foxium is released by Microgaming.  A sort of Halloween themed pokies where you find the story of a terrible murder that has happened in one of the luxurious casinos in the Sin City. Police and forensics are already there, taking blood samples, trying to figure out who could have committed such a horrible murder. A beautiful young girl is the victim, and it seems that she has two tiny teeth marks on her neck. So you jump to experience the  intriguing story about a Vampire and his Prey, as well as loads of rewarding features, all neatly packed up in a five-reel, three-row pokies that benefits from 20 fixed paylines. Follow the Vampire and help him catch his Prey in order to win massive payouts, or trigger one of three Free Spins features. 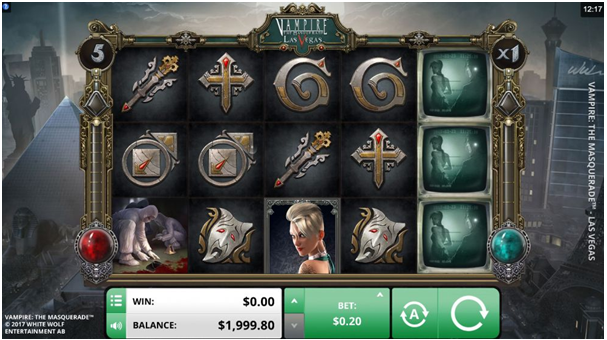 The reels are located in front of the luxurious hotel and casino somewhere in Vegas. It seems that a murder has already happened, but the Vampire is always thirsty and will continue looking for more food. A beautiful young girl will also be his next Prey, and it will be up to you to help him catch her. You will be surrounded by lots of Blood while you spin the reels, but don’t worry, the Forensics are already on the case.

It seems that the Hotel Camera caught the Vampire with his latest Prey and that the News Article about his last murder is already out, so you can read the story yourselves. Apart from these high-paying symbols, you will find plenty of signs and ornaments serving as low-value icons, so expect to see lots of Masks, Crosses, Knives and other symbols. The Metal Wild symbol will substitute for all regular symbols. The Special symbol is the Bonus Scatter and three of those will get you the Pick Me Bonus game. 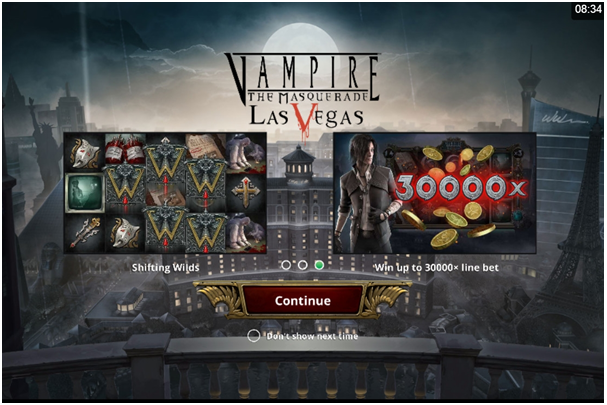 The Pokies features five reels, three rows and offers 20 fixed paylines, which pay left to right, beginning from the leftmost reel. Three of a kind is the minimum for landing payouts, so land at least three matching symbols if you want to start winning and prolong your stay in the hotel. The betting range is pretty narrow, since the lowest you can bet is £0.01 and the biggest possible wager is set at £4. The control panel is pretty standard and offers the usual options, so you can fully concentrate on what is happening in the hotel. 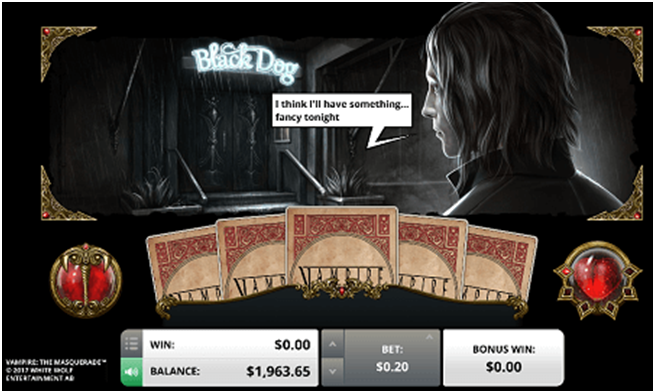 You have now understood that the Vampire and the Prey are the two most important figures in the story. First of all, they pay out rather nice, because once you land the Vampire in full size he is 3-cell high, he will get you 20 times the bet per line. As for the beautiful Prey, she will get you 10 times the line bet and she is also 3-cell high. Once two of them meet on successive reels, they will get you 30 times the line bet and a random amount of the Blood or the Discipline. Blood is actually a bar that provides you with the number of freebies you get during the Free Spins feature of 5-16, while the Discipline is a blue bar that represents the multiplier that will be applied on all wins during the feature (1x-6x). Once one of these two bars are filled, one of three Free Spins features will be triggered.

In Free Spins the Prey becomes a Wild and it appears on reel 5. It can duplicate itself up to 4 times and cover all the reels with the Wild symbol, resulting in huge payouts. The Free Spins: Fortitude discipline feature, up to 6 random symbols will be replaced with Wilds during every freebie. Free Spins Presence discipline will get you four random Wilds on the reels, which will move to different positions throughout the feature.

Also there is a Pick Me Bonus, triggered by three Scatters that appear on reels 1, 3 and 5. This is when you enter the casino alongside the Vampire and this is where you help him get his supper. There are six levels to be crossed and in each level you get to pick one of five cards. The cards will get you cash prizes or will kick you out of the Bonus if you pick the Skull card. You  will have two lives in the Bonus, meaning that you can miss once and pick out the Skull card without any consequences. The Bonus is over once you use up all your lives, or once you complete the 6th level. If you leave early, you will get a Bite Reward of 50 times the bet, but if you stick to the end, you will be lucratively rewarded for your help. 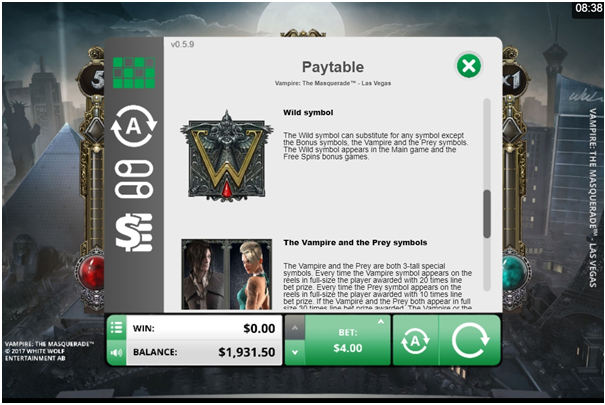 The biggest possible win players may expect in Vampire: The Masquerade Las Vegas is set at 30,000 times the line bet, or £6,000, to be exact. The Vampire will get you 20 times the bet, and the Prey will deliver 10 times the bet once it appears on the reels. The Free Spins feature and the Pick Me Bonus are both very rewarding, so you will win plenty whichever special feature you trigger. Five Wilds will get you 150 times the bet, while five Blood Bags on a payline are worth 75 times the bet.

Now with stunning graphics and  the creepy soundtrack involve in this Vampire story with your mobile for free or with real money. 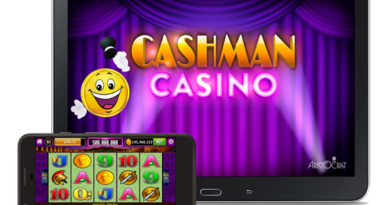 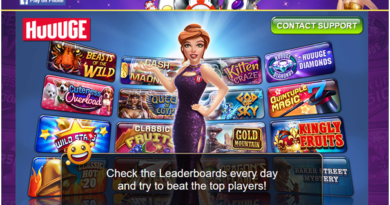 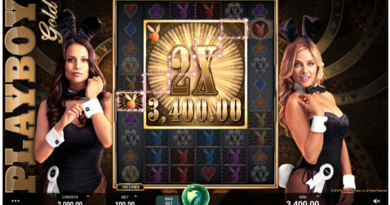