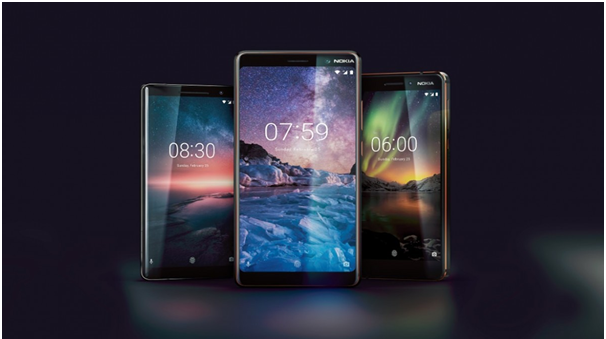 This year 2018 has seen new smartphones from Nokia. Last year you saw the launch of Nokia 8 model phones and this year it has Nokia 8 Sirocco which is a high-end smartphone running Android.  It was introduced at MWC in February 2018, named after the Sirocco wind, continuing the namesake of the older Nokia 8800 Sirocco. Compared to the regular Nokia 8, the Sirocco edition shed aluminium in favor of a glass body and stainless steel chassis.

It also has a revamped camera, a fingerprint sensor at the back rather than the front, 6 GB of RAM (up from 4 GB, though 6 GB revision of the Nokia 8 also exist), omission of the CTIA headphone jack in favour of USB Type-C, a 5.5″ POLED screen rather than a 5.3″ LCD, Qi wireless charging, and a larger battery capacity.

Let us know in this guide the complete specs of this new smartphone to understand its features better.

The standout visual feature of the Nokia 8 Sirocco compared to its predecessor is the use of a curved edge display, giving it the feel of Samsung’s Galaxy “Edge” handsets, such as the Galaxy S7 Edge. There’s no actual swipable software edge for extra app access, with the curve only serving as a point of distinction.

Nokia proudly points out how the Nokia 8 Sirocco is produced from a single piece of milled stainless steel to give it greater long-term durability.  Measuring in at 140.9x73x7.5mm, the Nokia 8 Sirocco also stands out by the simple dint of using a 16:9 aspect ratio where many of its competitors have shifted up to 18:9 displays.

As said above the Nokia 8 Sirocco uses a P-OLED display, and like similar phones such as the Pixel 2 XL or LG’s own V30+, that raises concerns about the level of colour clarity when the phone is viewed at an off-angle. Straight on, it’s fine and has a bright white display, but tilt the Nokia 8 Sirocco and that telltale blue shift happens quite rapidly.

The Nokia 8 Sirocco’s controls sit on the right hand side with slightly sharp buttons sitting on the metal banded frame. The single SIM card slot sits low on the left hand side, but there’s no microSD expansion capability on the Nokia 8 Sirocco. Around the back, you’ll find the dual lenses, sitting on a prominent camera bump just above the circular fingerprint sensor. 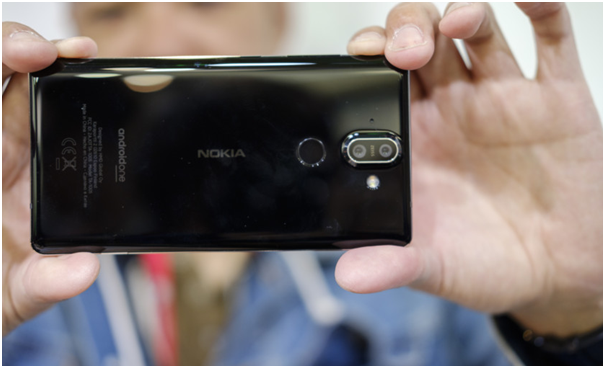 In the Nokia 8 Sirocco, there are twin dual 12MP sensors at the rear, with an f/1.4 aperture on the primary sensor, alongside an f/2.6 2x optical zoom sensor. Like its predecessor, the Nokia 8 Sirocco does allow you to combine the rear lens with the front facing 13MP sensor for what it calls “bothies”, offering a hybrid of your own face and whatever it is you’re staring at.

Nokia’s camera easily switches between automatic and pro modes with an easy-to-adjust slider to modify your photo results. If you’re the snap-and-forget type, this won’t matter to you, but those wanting more fine control over their snaps will appreciate how easy Nokia has made this on the Nokia 8 Sirocco. It’s not as though other phone manufacturers don’t offer pro modes, but making them so easy to access and modify is a huge plus. On other phones, they’re often several swipes or, in some cases, menu selections away.

Nokia has opted to use the Qualcomm Snapdragon 835 for the Nokia 8 Sirocco, just as it did for the Nokia 8. This phone is the first premium handset to hit Australia with Android One. Like the Pixel 2/Pixel 2 XL, Google’s software optimisations really make the most of the processing power open to the Nokia 8 Sirocco, with smooth overall performance and snappy switching between applications.

You also get the advantage of a very uncluttered phone. Aside from Nokia’s own camera app, this is a very clean Google experience, which means that you can customise it to fit your own needs. Android One also means it’s guaranteed to see two years’ worth of upgrades, which should see it through Android P and Q as well as security upgrades in its serviceable life. 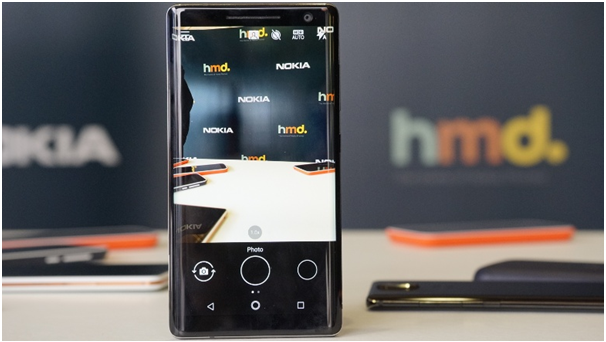 The Nokia 8 Sirocco is equipped with a sealed 3260mAh battery, relatively large for a phone of this size. It supports both Qualcomm’s fast charging and the Qi standard for wireless charging, so there’s plenty of scope to quickly boost its charge during the work day.

Finally as said above the phone houses a 5.5″ QHD resolution pOLED display which is powered by a Qualcomm Snapdragon 835 processor and 6GB of RAM. 128GB of on-board storage will allow you to store almost anything on the phone.

Nokia has included the same camera setup as the Nokia 7 Plus in the Nokia 8, with a dual rear camera setup behind ZEISS optics. The Nokia 8 also includes enhanced audio capture thanks to Nokia spatial audio, to allow you to capture everything from the quietest whisper to the loudest rock concert thanks to three microphones.

Where to buy Nokia 8 Sirocco in Australia? 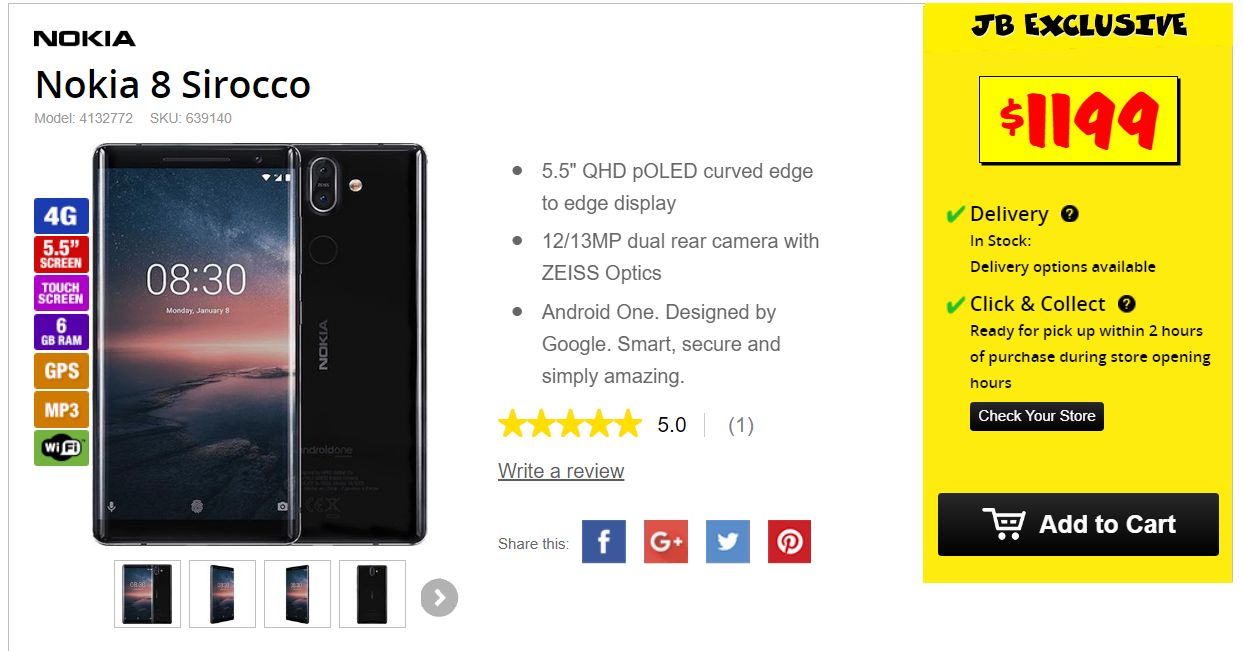 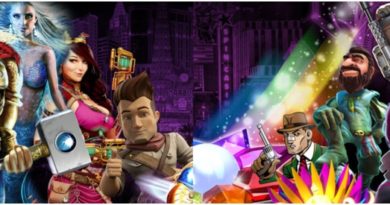 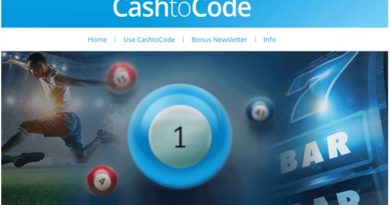 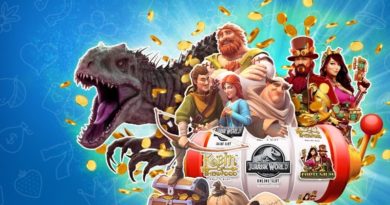