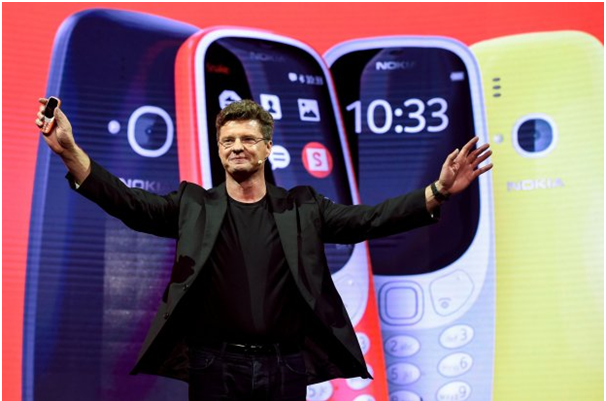 Nokia 3310 which was born in the year 2000 with a dark blue body is now back in the market. Being nostalgic to hear of its resurrection is what keeps Nokia alive. For those who had loved this device a decade ago then this a good news for them as the new Nokia seller HMD Global (that acquired the rights to use the Nokia brand for 10 years from Microsoft) has now brought it back to life. Going on sale in Australia in May 2017 this phone costs $AU90.

So what was that which made this phone so popular. Well, it has a long battery life, indestructible nature and popular Snake game, with 126 million units produced for Nokia fans.

The updated version of new Nokia 3310

The updated version has a battery that lasts a month on standby mode – defined as the amount of time a fully-charged phone can be left on waiting for a call or text message – compared to around 11 days in the original.

It also offers modern upgrades including a 2 megapixel camera and microSD card slot of 32 GB to help with storage.

The device has two SIM slots and is lighter and slimmer than the original device.  Nokia 3310 runs on “Series 30+” operating system and has a basic user interface which means it can run older Java based games and apps. You also have Opera’s web browser, which strips out all the videos and flashy layout of the modern web to show you just the text. It’s enough to read Metro’s website and post status updates to Facebook, but don’t expect to stream YouTube just yet.

The phone has a curved glass casing over the 2.4-inch screen and has 2.5G support with no Wi-Fi connectivity. However, the Nokia Slam feature allows you to connect to other Nokia phones and Android phones.

The phone comes in several colours including red and yellow and also boasts a colour screen – including an updated colour version of the much-loved classic Snake game.

What to expect more from Nokia 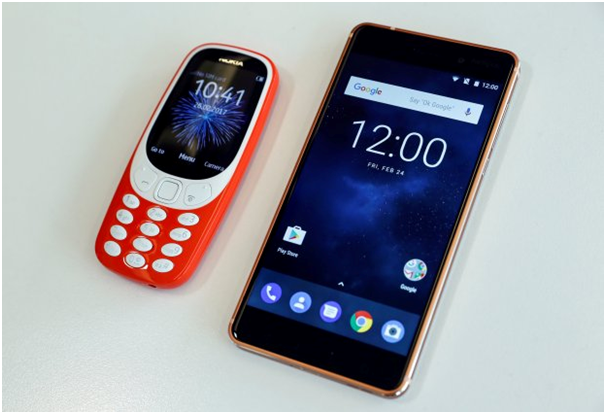 Nokia once dominated the mobile phone market but was overtaken by Apple and Samsung as its popularity waned. In 2014, Nokia sold its ailing handset operations to Microsoft for $AU9.5bn.

HMD, a new company led by ex-Nokia executives and backed by Chinese electronics giant Foxconn, took over the Nokia feature phones business last year. It struck a licensing deal that gave it sole use of the Nokia brand on all phones and tablets for the next decade. When the new model was first unveiled in February, HMD Global, which owns the Nokia brand, said it would be aimed at those looking for a second or so-called ‘burner’ phone to make calls and send texts. Nokia also has plans to come up with a good smart phone in near future that will be no less than Samsung or iOS device.

6 Reasons Nokia Was The Best Phone 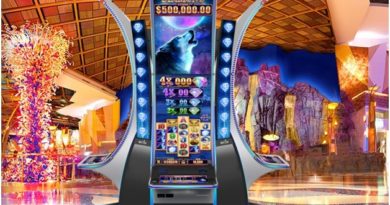 How To Play And Win Aristocrat Pokies On Mobile? 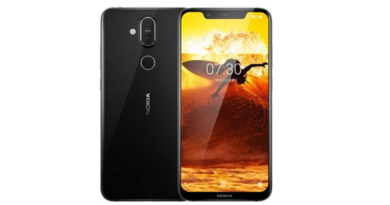 Complete Guide to Nokia 8.1 that comes with slick design and clean software