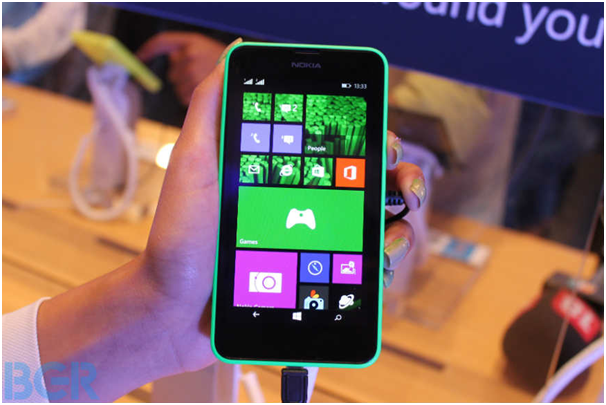 When looking for new apps for your Nokia Lumia Phones obviously you need to go to the Microsoft Windows Store. Also there are many new apps that come around now and then weekly or monthly which are categorised according to your taste and utility like you will find games apps, music apps so on and so forth. You are but curious to know how to find new apps and have it in your Nokia Lumia Phones. So here is the way to go.

First of all you should understand that many apps you need to purchase and many are free. So if you want to buy any app you can add your credit card details by simply downloading the app and fill in your card information when prompted. Also you can connect your Lumia to a Wi-Fi network as some apps are quite large and can consume significant amounts of data to download them.

When you are ready to proceed, you should find a Live Tile on your Home screen labelled Store. It has a picture of a shopping bag with a Windows logo on it. Tap on this to get started. If you can’t locate this, swiping right-to-left to show your apps will enable you to tap on Store in the app list.

Tap Store to open the Windows Store on your phone.

The first screen shows you Featured apps. As you’re browsing the store, try to remember that on any screen showing you the names of apps, tapping on a name will open details about that app, and a link to install it.

Again swipe across will show you categories, which you can use to browse through the various sections by tapping and exploring them one by one. 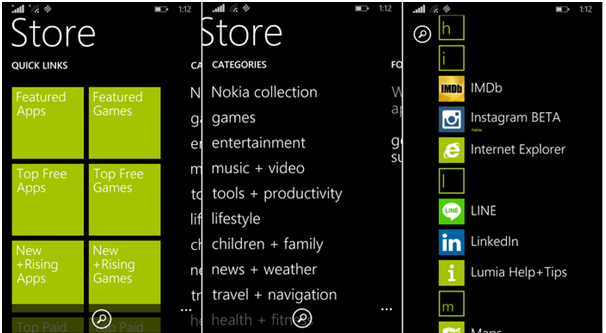 But if you are familiar with the name of the app that you are searching then simply tap the search icon at the bottom of the screen which looks like a magnifying glass.

Use the keyboard to enter your search term. Search suggestions will appear as you type, so if you see what you’re looking for in the list then tap on it to show the results from that search.

Now when you have found your app and you think to install it just tap on it to open the detail page for that app.

Tap install to agree to the Terms of Use for the app, and to install it.

As said before downloading from the Windows Store can use a lot of data, so it’s a good idea to connect to a Wi-Fi network to help avoid getting unexpected data charges. 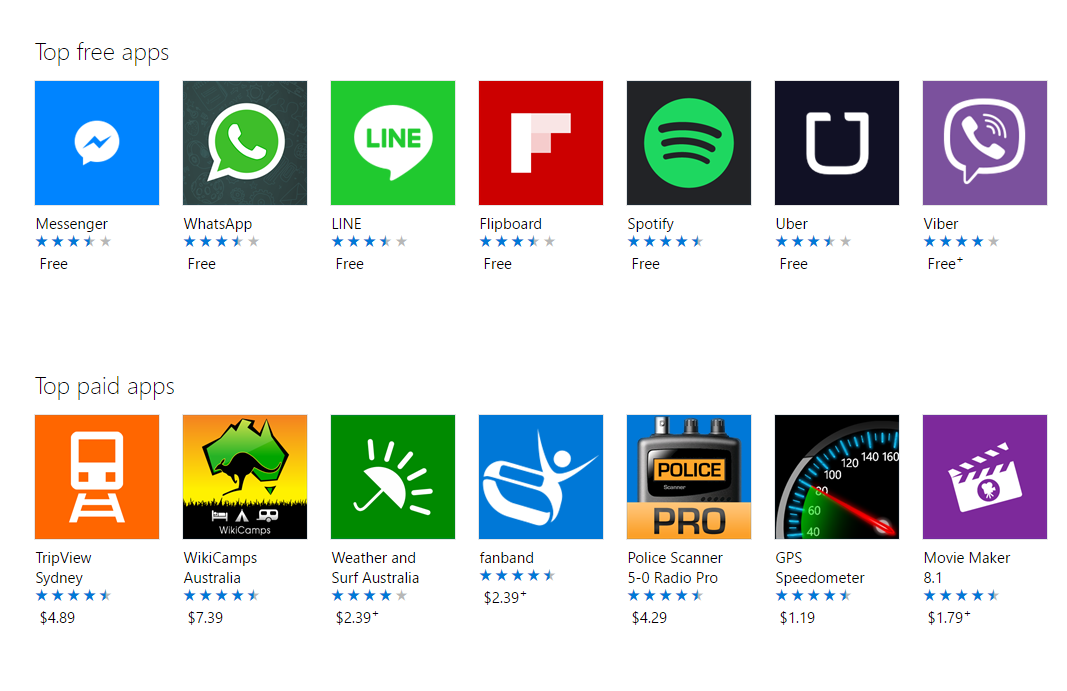 Suppose you are moving from a previous Nokia Windows Phone to a new one and you do not remember the apps you had then no worries as everything you download through the Windows Store is logged against your Microsoft account, and as long as you are using the same account on your new Nokia Lumia getting hold of your old apps couldn’t be simpler.

Same way open the store from your handset. Touch the menu (three dots) icon and in the menu at appears, tap my apps. A list of all the apps you have (ever) downloaded from the Windows Store will appear on screen. You can either touch each one in turn to see its page and install individually, or you can tap the list icon at the bottom of the screen and select apps for download by ticking the boxes which appear by each name, before tapping the download arrow at the bottom of the screen to download your chosen apps in one go.

Once you have the new apps added to your phone you also need to keep them up to date. This is because the developers of the apps update it often to fix problems or add new features and improvements, so it’s recommended you do use the latest version at all times.

If you have the store pinned to your start screen you’ll see a number appear next to it, indicating the amount of apps with an update available.  If you don’t, simply open the store and you’ll see how many updates are available.

Once you see which apps need updating, tap the menu button (three dots) in the bottom right corner of the Store screen, then on the menu that appears, tap downloads. Most apps will update automatically, unless the terms of use have changed in that case you will need to tap on an app name to update it. 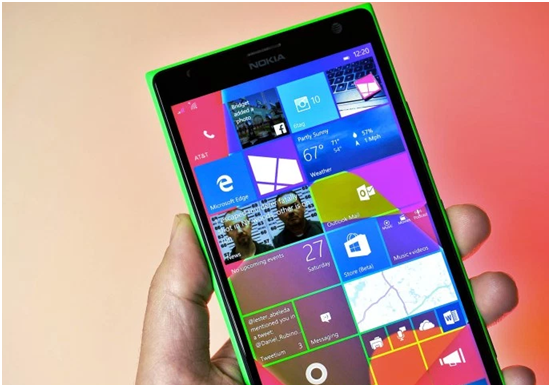 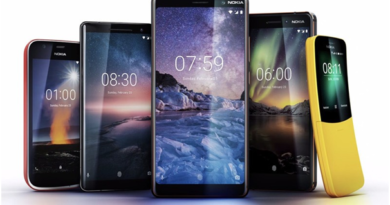 Guide to get hold on best Nokia mobile in Australia 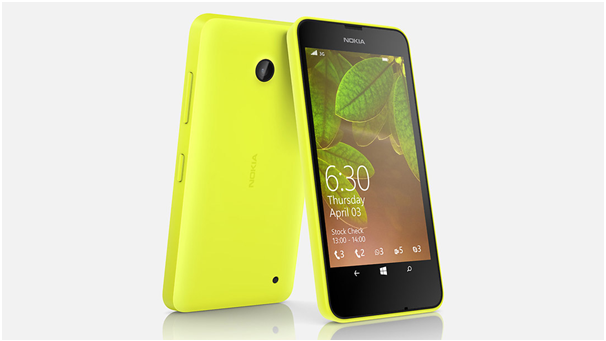 How to set alarms on the Nokia Lumia 630