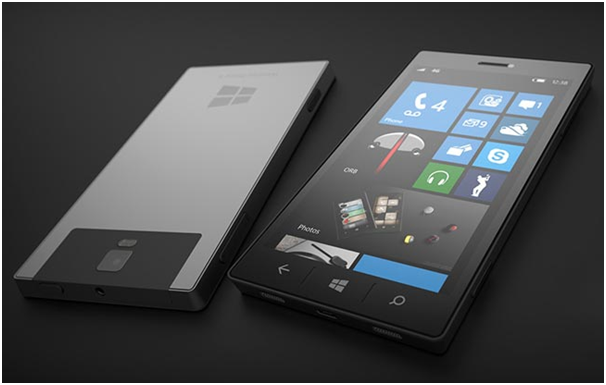 For Nokia fans this is a pleasant surprise as rumours are propagating that Nokia soon to return with three Android Phones in coming months. The news was confirmed this morning in a press release from the company, which is now owned by HMD, a new company setup to enable the proliferation of Nokia-branded phones and tablets. According to news sources The Microsoft transaction is expected to close in 2016. Together these agreements would make HMD the sole global licensee for all types of Nokia-branded mobile phones and tablets. HMD intends to invest over USD 500 million over the next three years to support the global marketing of Nokia-branded mobile phones and tablets, funded via its investors and profits from the acquired feature phone business.

Also Nokia will not be investing any money in the project but it will receive royalties and sit on the board of HMD’s directors. In a Press Release of HMD it is stated that “This agreement will give HMD full operational control of sales, marketing and distribution of Nokia-branded mobile phones and tablets, with exclusive access to the pre-eminent global sales and distribution network to be acquired from Microsoft by FIH, access to FIH’s world-leading device manufacturing, supply chain and engineering capabilities, and to its growing suite of proprietary mobile technologies and components”.

So all set Nokia has confirmed it will be releasing at least three Android phones before the close of 2016. It could be just two for 2016, however, as the third will depend how well testing goes — this latter phone could debut inside Q1 2017, likely at MWC 2017. Mike Wang, president of the joint management team, Nokia China, confirmed the news to Chinese press officials.

Out of the three phones specifications for two handsets have been leaked. The two handsets, one smaller (5.2 inches) and one larger (5.5 inches), have “sturdy” metal bodies characteristic of Nokia’s historical designs. Also one of their rumored features has the potential to break new smartphone ground: cameras, the “most sensitive ever” to come to market, that are reportedly the product of a years-long, $1.35 billion graphene development effort. Another reported innovation is a “touch & hover” interaction that might, much like Microsoft’s scrapped McLaren project, use a combination of sensors to respond to finger gestures.

Other highlights include water and dust resistance up to IP68, fingerprint sensors, and OLED displays with QHD (2,560 x 1,440 pixels) resolutions. In terms of software, the handsets will reportedly sport an improved version of Nokia’s predictive Z-Launcher — a newer version than the beta available in the Google Play app store, apparently — atop the very latest version of Android, Android Nougat.

The 5.5 in model is mentioned to have a 22MP camera. According to reports the phones will be available with an expected price of around $500 US. Two phones are in the works, both running Android and apparently coming in late 2016 or early 2017. 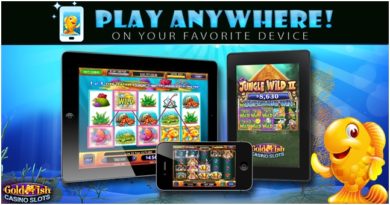 How To Play Pokies At Gold Fish Casino? 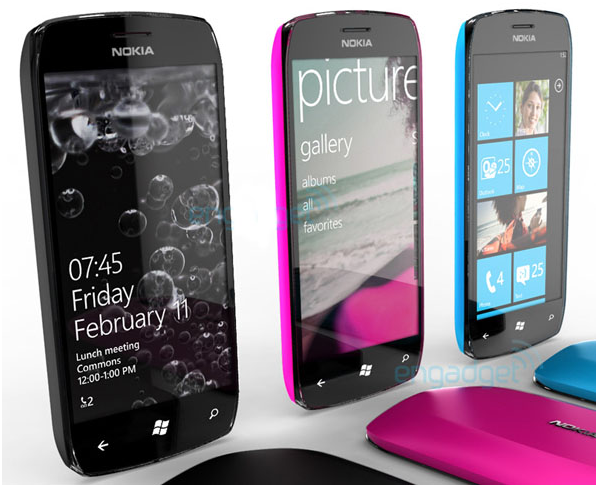 Things you should know before buying a phone

Nokia 5- The perfect phone for work and play