Nokia mobiles and phones are well known for their cameras. In 2019 Nokia launched Nokia 9 Pureview which has not one or two but five cameras. These five cameras on the back officially takes the crown for the most rear cameras ever put on a phone.

It’s perhaps the biggest play yet by HMD to invoke the old Nokia, from back before it bought and resurrected brand. While this Nokia 9 PureView may not have the staggering megapixel count Nokia’s phones were known for, it’s certainly a product meant to evoke those glory days. Unlike other multi-camera phones, like the LG V40 or Samsung’s newly announced Galaxy S10, the Nokia 9 PureView uses the same key specs for all five cameras: each one has a 12 megapixel sensor and an f/1.8 lens. But only two of those five cameras shoot in color — the other three are monochrome.

Whenever you press the shutter, all five cameras shoot different exposures at the same time, which then get merged together into a single, ultra-detailed shot. Depending on the scene composition, Nokia says that individual cameras can even shoot multiple exposures on their own to add even more data to the final image. The result  at least in theory is a smartphone camera that offers new levels of detail and color.

As one might have expected from seeing a device with this many cameras, Nokia partnered with Light (makers of the 16-camera L16), making it the first phone that the camera company has contributed to. Nokia is actually employing Light’s Lux Capacitor camera-control chip here to manage the five cameras, since the Snapdragon 845 is only built to handle up to three lenses out of the box (although the company also worked with Qualcomm to optimize the cameras as much as possible with the 845).

Google Lens lets you connect to the world through your phone in a new way. Google Lens integrates with Google Assistant and lets you look up objects and places through your camera. Note that Google Lens will work on any device with the latest version of Google Photos. Currently, Google Lens can only be used if your device language is set to English.

You can use Google Lens from:

If you take a photo of:

Note that to copy text, tap and select the words you’d like to copy.

If you don’t see the Google Lens icon, Google Lens can’t find info about objects around you on your phone.

Point your camera at an item.

On your screen, tap the item.

To select text, tap a word, then tap it again and drag the blue dots.

If your phone supports Live Bokeh, you can adjust the focus before and after you take the photo. Also there is Nokia camera app to make basic photo edits from the Camera app, open recently taken photos and tap the edit button.

Nokia smart devices use Pure Android, and the default gallery is Google Photos. All your photos are stored there by default. 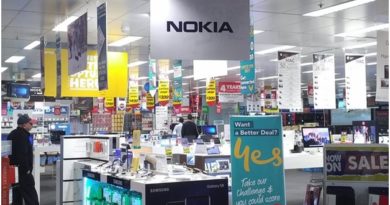 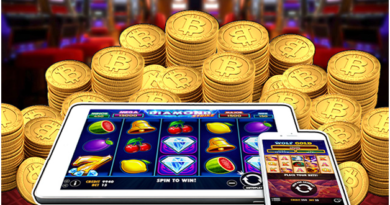