The Game of Thrones cable television show is one of the most watched programs on cable television today. Millions of people are anticipating the new season, but there is no need to wait to enjoy much of what the show has to offer. All a person needs to do is get the Game of Thrones pokie on their mobile device, and they can enjoy the things they like most about the show while playing a game that is a favorite of many.

Game of Thrones is a pokie that comes in two different versions. The software has been developed by Microgaming. Microgaming has been a leading developer and innovator of casino games for many years. Game of Thrones takes advantage of the unique system that Microgaming has developed that does away with the pay lines most people associate with pokies. Instead there are 243 different winning combinations that the player has a chance at every time they spin the five reels of the machine.

There are other machines that offer this type of system for winning, but not everyone is a fan. Fortunately, Game of Thrones also comes in a more traditional version that includes 15 pay lines instead of the 243 winning combination. Players can choose the version that they like to play the most when it comes to game of Thrones.

The symbols of the game will be familiar to anyone that has seen the popular game show. There are features such as wild symbols, scatter symbols, free spins and bonus games. The game includes four different free spin games that are triggered by getting 3 or more of the Iron Throne scatter symbols on any spin.

Game of Thrones can be played on traditional computers, but many people want to know how they can play it on their mobile device. The best way to enjoy the game is at an online casino. 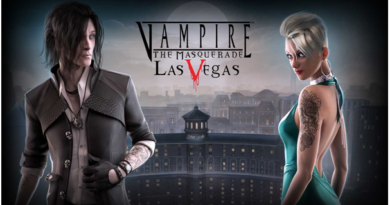 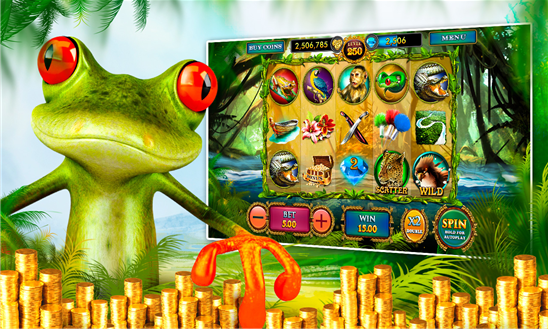 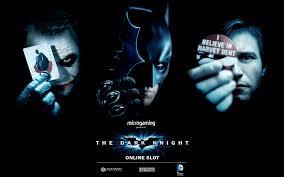