The Microsoft Lumia 830 is a smartphone that combines a great operating system, with many different capabilities and lots of features for a much more affordable price than people have come to expect from the best smartphones being sold today.

Like the other phones in this line, the Lumia 830 utilizes the Windows phone operating system. This is an operating system that people are familiar with from its use on computers. Most will be very happy with the way that it works on the phones.

It is a viable alternative to the Android and IOS operating systems that are being used on other phones. In order to understand why this phone is a smart choice, it is best to look at the specs of the phone and the features to see what it has to offer.

The phone has a 5 inch display for people that want the bigger screen. The resolution of 1280 X 720 provide a crisp and clear picture when it is needed. The phone is powered by the quad core Qualcomm Snapdragon 400 1.2 GHz processor.

This provides it with ample power to surf the net, stream videos and most other uses that people will have for their smartphone. The 1 GB of RAM also aids with the speed of the phone. The internal memory of the phone provides 16 GB for use.

That is expandable up to 128 GB through the use of a micro SD card. That should be plenty of memory for almost everyone. There is also 15 GB of cloud storage through Microsoft OneDrive that adds more storage for the phone.

Battery life is one of the most important aspects of any phone. A 2200 mAh battery is able to give sufficient power to keep this phone working the entire day. It provides 22 days of power on standby. When talking it provides almost 13 hours of 2G talk time, and nearly 15 hours of talk time on 3G and 4G. Users will get 74 hours of music playback, 14 hours of browsing on Wi-Fi and 10 hours of video playback.

The biggest improvement of this phone over others in the Lumia series is the camera. A 10 MP main camera is included. The front camera is a HD 0.9 wide angle. The camera allows for 4X digital zoom and has a two stage auto focus. There is also an LED flash available when needed.

The Windows 8.1 phone operating system offers plenty of apps to add to the phone. It comes with Skype, OneDrive, Adobe Reader and Microsoft office apps including Word, PowerPoint and Excel. The phone also includes many social apps for personal use.

While there are other phones that have similar capabilities of the Lumia 830, 5there is still one thing that really sets it apart. The cost of the phone is much lower than other smartphones. At around $400 MSRP, this phone represents a bargain as people are looking for the right smartphone to turn to.

The priced when a contract is included is much lower and gives people an opportunity to get everything they need form their smartphone without draining their wallet. 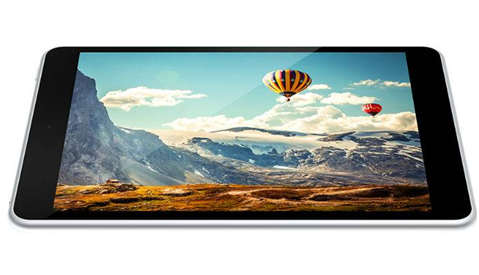 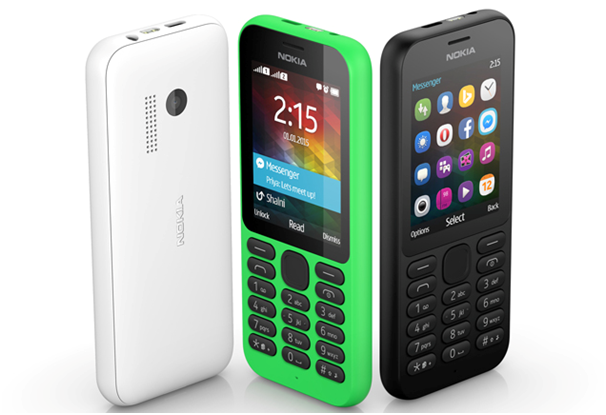