If questioned did you had a Nokia obviously the answer will be who didn’t. In fact the evolution of cell phones had Nokia as the prime phone in the early 1990’s. The three famous things that always made Nokia known for are: A Strong Phone, Connecting People and Nokia Ringtone. The ringtone became so famous that anywhere it was played one would think that his/her phone was ringing. But do you know how this ringtone came into existence? Lets us learn some interesting facts about it.
According to Wikipedia the Nokia tune also known as Grande Valse is a phrase from a composition for solo guitar, Gran Vals, by the Spanish classical guitarist and composer Francisco Tárrega, written in 1902.

Who was Francisco Tárrega? 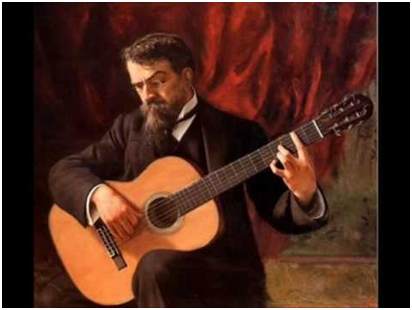 Francisco Tárrega (1852-1909) was born in Spain and is regarded as having laid the foundations for the 20th century’s wide-spread acceptance of the guitar as a concert-recital instrument. The Maestro himself preferred small intimate performances, which particularly suited the lower-volume generated by his lack of fingernails. He composed in a variety of styles and forms including Valses, mazurkas, preludes, tangos. However with 78 original works, and 120 transcriptions he clearly appreciated the work of other composers, and used their works to further the reputations and esteem of his chosen instrument, as well as his own as a performer. He was blind as had lost his eyesight due to some infection and the teachers who taught him guitar and made this man great too were blind. It was the dedication of his father (who himself was a guitarist) and himself that he at a young age of 10 had mastered the basics of music. He died young at the age of 54 due to illness as was paralyzed but his spirit till the end was with music.

How Gran Vals was used by Nokia?

The ringtone first caught the attention of Finnish Company Nokia in 1990 and became the first musical ringtone which became a cult classic since then. It was first heard briefly for 3 seconds in a Nokia 1011 commercial in 1992. In 1993 Anssi Vanjoki, then Executive Vice President of Nokia, brought the whole Gran Vals to Lauri Kivinen (then Head of Corporate Communications) and together they selected the excerpt that became “Nokia tune”. The excerpt is taken from measures (bars) 13–16 of the piece.

The Versions of Nokia Tune

Watch the video below and revive your memories by hearing Nokia ringtone in most of its versions. 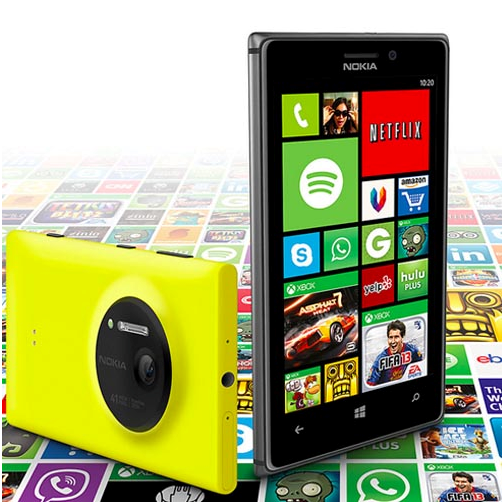 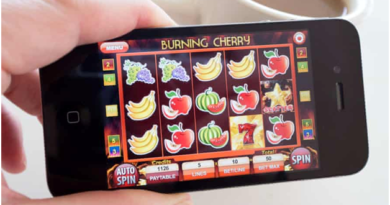 Six Best Ways To Save Mobile Data On Your Smartphone 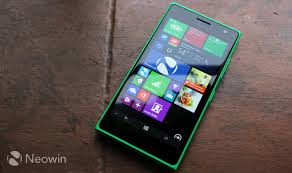